2018 was worst year for violence and abuse against journalists, report says – Justice for Journalists 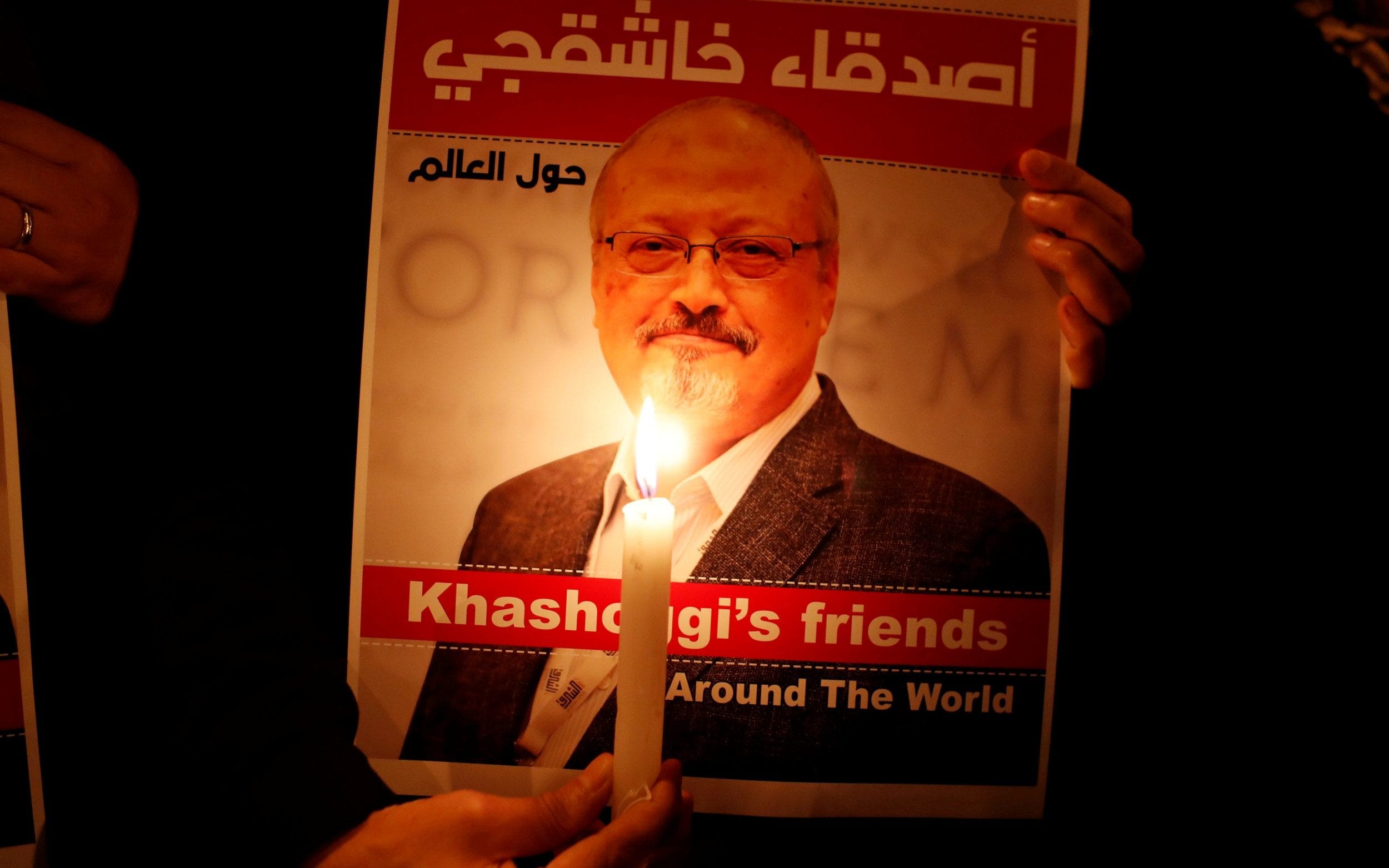 2018 was worst year for violence and abuse against journalists, report says

2018 is the worst year on record for violence and abuse against journalists, with at least 80 killed in connection with their work, a further 348 imprisoned and 60 held hostage, according to Reporters Without Borders (RSF).

This year’s figures from RSF suggest that more than half of the journalists killed in 2018 were deliberately targeted and that there has been a 15 per cent increase in such killings since 2017.

“Journalists have never before been subjected to as much violence and abusive treatment as in 2018”, the report says.

There has been an increase in incidents across all categories – including murders, imprisonment, hostage-taking and enforced disappearances.

Cases of journalists being deliberately targeted include the high-profile murders of Saudi Arabian columnist Jamal Khashoggi, who was murdered in Istanbul’s Saudi consulate, and Slovak data journalist Ján Kuciak, who was shot along with his partner at their home.

Afghanistan was named the deadliest country for journalists this year with 15 killed, closely followed by Syria with 11 deaths.

The deadliest countries outside a conflict zone were Mexico, with nine journalists killed, and the US, where five employees of Capital Gazette newspaper were murdered in a shooting in Annapolis, Maryland, in June.

RSF Secretary-General Christophe Deloire said: “Violence against journalists has reached unprecedented levels this year, and the situation is now critical.”

“The hatred of journalists that is voiced, and sometimes very openly proclaimed, by unscrupulous politicians, religious leaders and businessmen has tragic consequences on the ground, and has been reflected in this disturbing increase in violations against journalists.”

Last week, Time magazine named fallen and imprisoned journalists, which they named ‘The Guardians’, as their ‘Person of the Year’ for 2018.