The safety of journalists has featured prominently in international news in recent weeks. And yet, while some cases grab the headlines, many more do not, and the scale of the issue often goes unremarked. On this International Day to End Impunity for Crimes Against Journalists, it is worth pausing to reflect on some facts.

Over the period 2006-2017, The United Nations Educational, Scientific and Cultural Organization (UNESCO) has recorded 1,010 killings of journalists. A total of 80 journalists and media workers were killed in 2018 as of 9 October. On average, every four days, a journalist is killed for bringing information to the public. Many people operating in the new media ecosystem – such as citizen journalists and bloggers – are experiencing growing harassment, in part due to their ambiguous status under national legislation.

Women journalists and media personnel have also been increasingly exposed to violence, with the number of women journalists killed worldwide rising steadily since 2010. But despite all of this, legal impunity for perpetrators of crimes against journalists remains the norm, as a staggering 90 percent of cases are unresolved.

Journalists are targeted for many reasons, and by many people. Some are investigating corruption and abuse of power. Some are expressing political or social views which others wish to silence. Some simply stand as a voice of peace in times of war. Irrespective of the motive, however, the systematic targeting of journalists is a telling reflection of how important – in fact, vital – their work is.

The intimidation, harassment and killing of journalists are – no doubt – extreme forms of censorship, and a violation of Article 19 of the Universal Declaration of Human Rights, which, among other things, recognizes the freedom to “seek, receive and impart information and ideas of all kinds, regardless of frontiers”.

But they also erode the conditions for peaceful and inclusive societies. For this reason, Goal 16 of the 2030 Agenda for Sustainable Development – agreed in 2015 by more than 150 world leaders – has an indicator that tracks cases of killing, kidnapping, enforced disappearance, arbitrary detention and torture of journalists and associated media personnel. 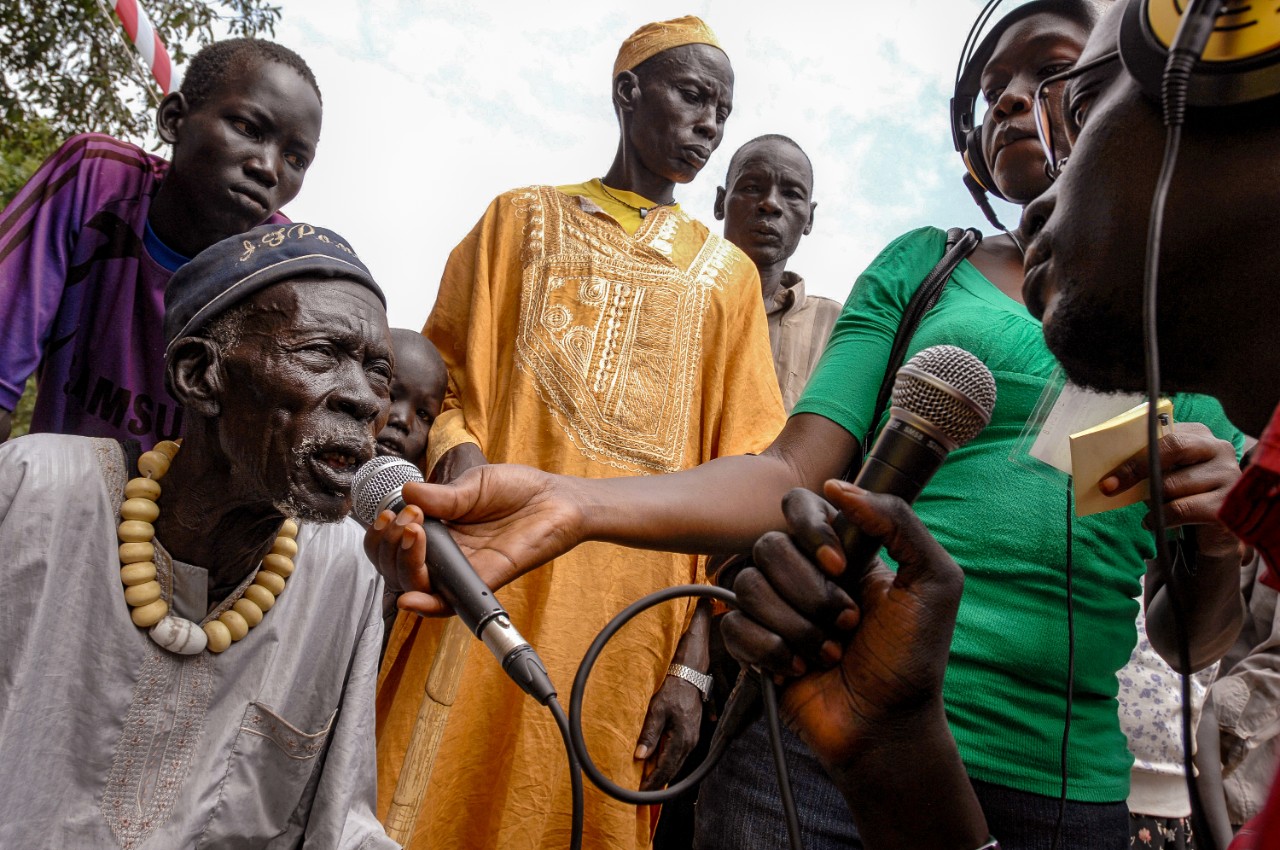 United Nations Secretary General, Antonio Guterres, has spoken out on many occasions about the importance of governments ensuring accountability for crimes against journalists and the UN, across its agencies, funds and programmes, has committed to a comprehensive Plan of Action on the Safety of Journalists and the Issue of Impunity.

The United Nations Development Programme (UNDP) engages in work to strengthen free and independent media, including in places where the media and journalists face pressures and threats of all sorts. In fact, a stock-taking exercise currently underway shows that, in the past few years alone, UNDP has implemented over 100 interventions in 60 different countries to enhance the media’s role in peace and development.

This work has taken many forms: from facilitating a “Journalists’ Pact for Strengthening Peace” in Lebanon, to promoting a balanced media coverage of elections in Georgia; from supporting insightful reporting on the extractive sector in Kenya, to providing training to journalists on how to make the most of open data in Moldova – to mention a few examples.

A free and independent media sector is the bedrock of informed societies. It can support accountable and plural governance, it can provide a space for healthy public debate and dialogue and, under appropriate circumstances, can also play a role in reducing violent conflict.

In recent years, technological developments, including the rise of social and digital media, and the liberalization of media markets have fuelled a significant change, with profound implications on how people are informed and ways they can participate in governance.

Growing manipulation of public opinion is distorting political incentives in ways that are contrary to the public interest. Divisions in society are likely to become more easily exploited for political gain and the prospects for social cohesion look less promising, as public spaces become more fragmented and echo chamber effects become more intense.

These trends are extremely worrying and must be addressed urgently. But how can we protect the quality of public debate, and ensure the broader benefits to societies, if we do not defend independent media and public service journalism?

Journalists and other media workers must be protected from threats, violence, arbitrary detention and death. And those who perpetrate crimes against them must be brought to justice. Because information and ideas should be shared freely, without fear of repercussion for the benefit of whole societies.

This article was originally published on IPS News.