Journalism as a Profession Awards ceremony – Justice for Journalists 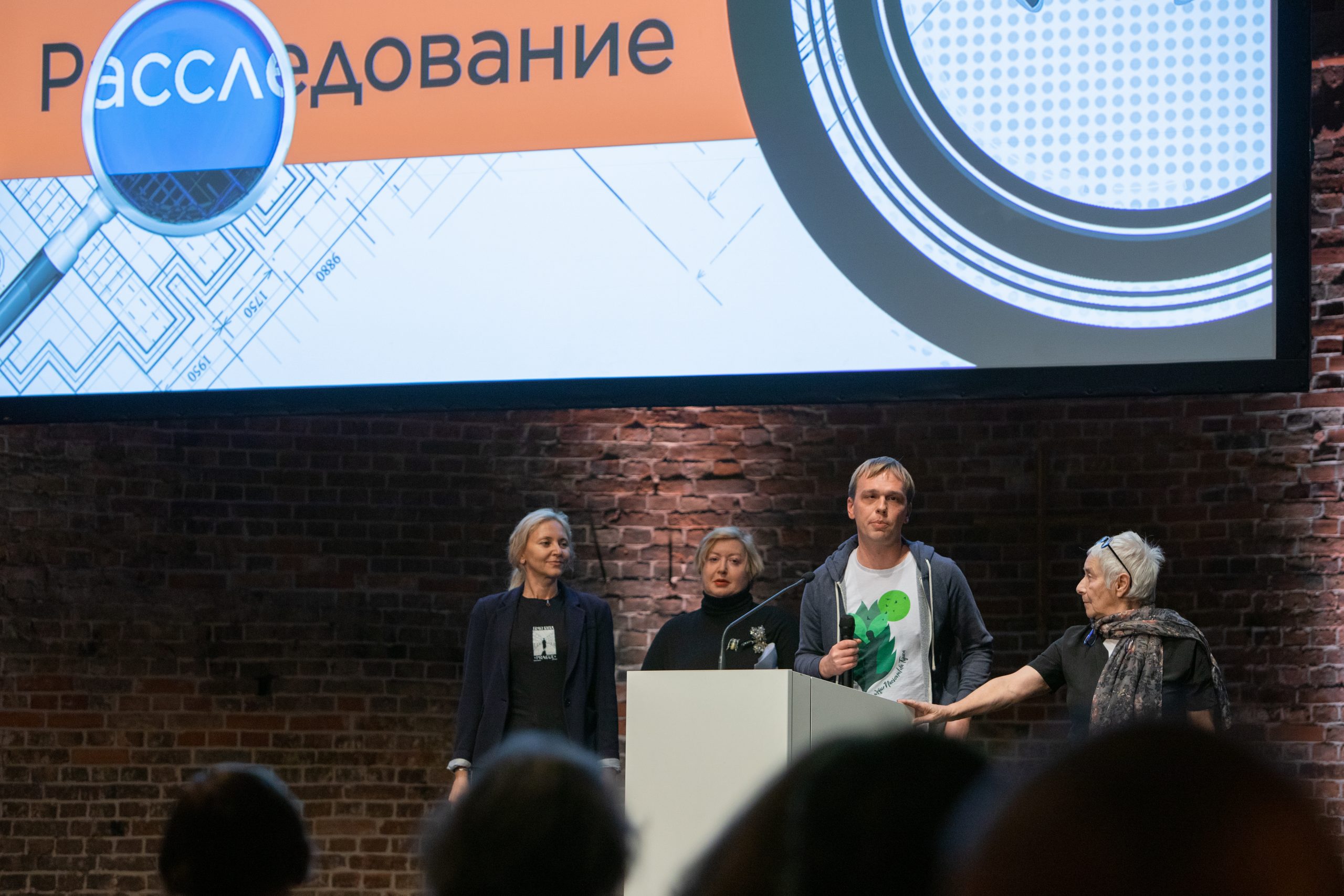 Journalism as a Profession Awards ceremony

On November 16, an annual Journalism as a Profession Awards ceremony was held in Berlin.  Ivan Golunov of Meduza received an award for his investigation “Bad company How businessmen from southern Russia seized control of Moscow’s funeral industry, and who helped them do it”  that caused his illegal arrest and imprisonment earlier this year. It was only thanks to the unprecedented international publicity and support of the civil society that Golunov was eventually released.

Officials in Russia ignore media requests and get away with this. I believe if, say, German officials behaved this way – there would have been a massive publicity and public pressure. Everyone would know that “our” mayor doesn’t want to talk to journalists and that it is suspicious. This will never happen in Russia.

Besides, the audience is losing its trust in the media. Majority of the state publications are not covering topics of real interest to the people.

Yet another problem is when officials believe that they can ignore the media and results of journalistic investigations – this is hindering journalists’ work.

There are no proper journalistic associations in Russia. Russian Union of Journalists and Journalists’ and Media Workers’ Union are capable of releasing a statement about my arrest, yet many similar stories about regional Russian journalists are not getting enough publicity. Journalists who work in regions need more support, whereas the situation in Moscow is easier.

I wish there could appear a journalistic association that would unveil the real problems, put pressure on the authorities, publicise the facts, and produce analytical reports. Although I don’t believe this would dramatically improve the situation, yet this would help tremendously.

Journalists Unions do not comment on the unlawful dismissal of journalists either. There is almost no support, yet the journalists could have organised a boycott, for example.