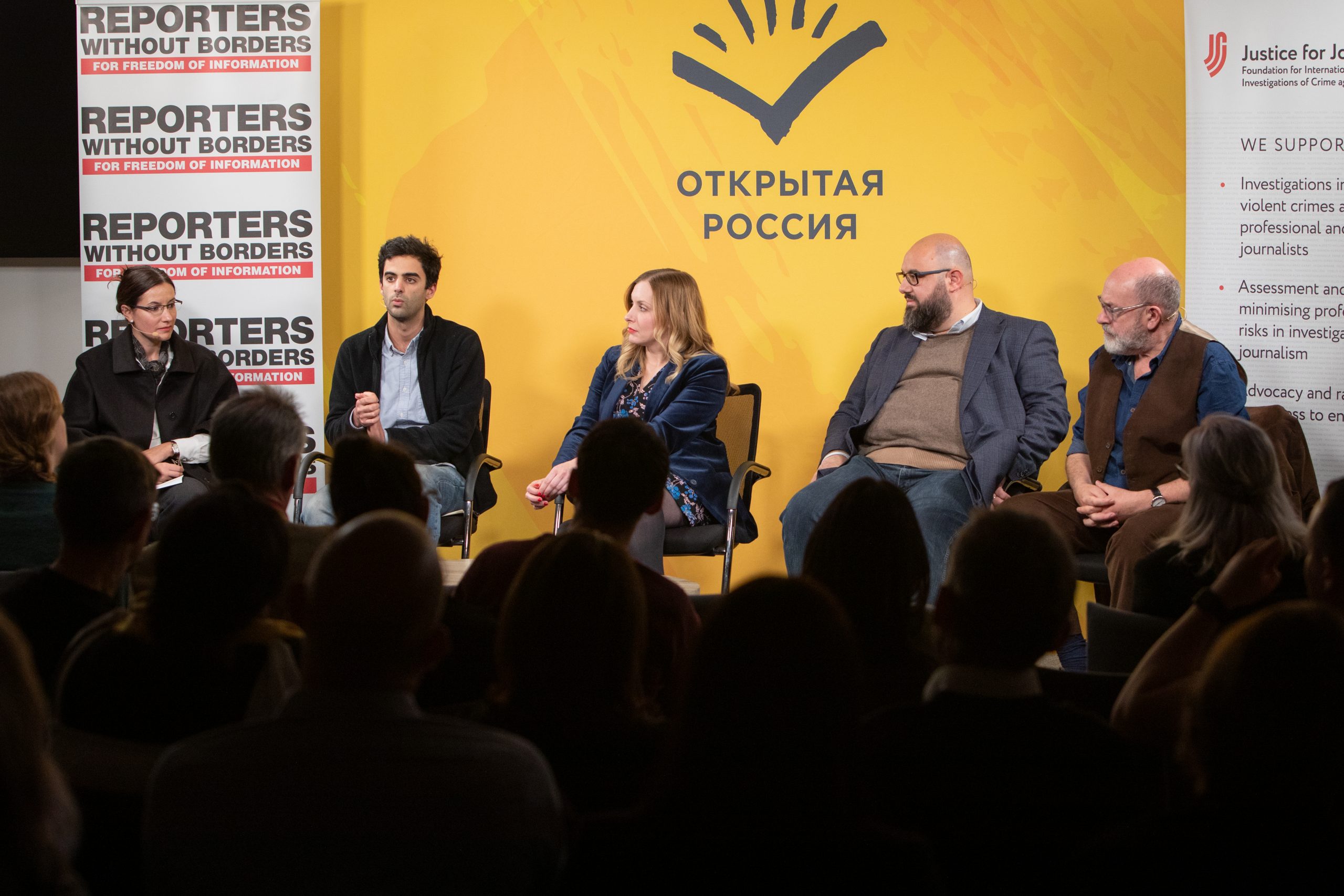 Investigative journalist Daphne Caruana Galizia was assassinated by a car bomb near her home in Malta on 16 October 2017. Impunity continues more than two years on, as the three accused hitmen have yet to be brought to trial, and no one else involved in the attack has been identified – including the masterminds.

On December, 4 JFJ Foundation hosted an event where we presented two investigations into Caruana Galizia’s assassination: 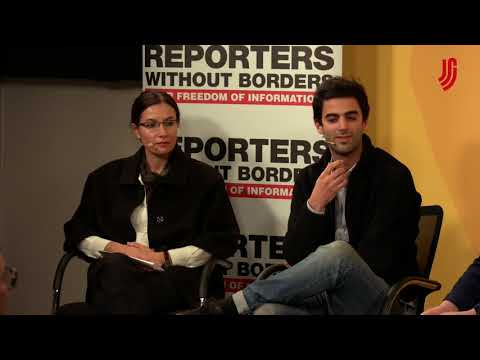