REPORT: “Attacks Against Journalists and Media Workers in Russia” – Justice for Journalists 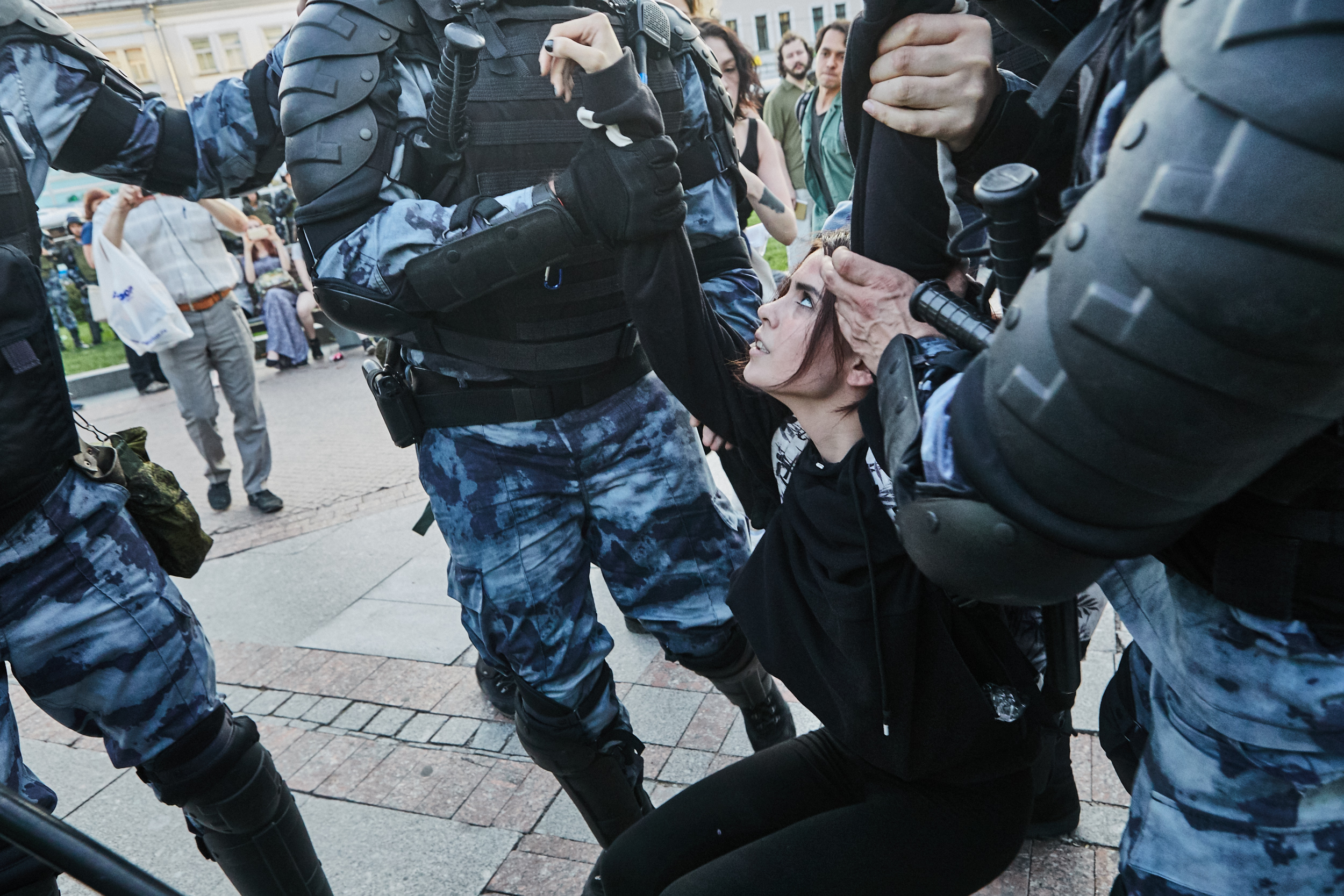 REPORT: “Attacks Against Journalists and Media Workers in Russia”

PRESS RELEASE: London, 7 October 2019 – On the 13th anniversary of Anna Politkovskya, Novaya Gazeta journalist’s assassination, the international Justice for Journalists Foundation has released its ‘Attacks Against Journalists and Media Workers in Russia’ Report, covering 2017 through the first nine months of 2019.

The quantitative analysis of the data collected from the Russian and English- language open sources and verified by the expert survey of over 100 media workers, exposes attacks by the authorities and/or via legal and economic mechanisms as the prevailing type of attacks against media workers in Russia. Within the research period, the number of such attacks more than doubled: from 70 publicised incidents in 2017 to over 160 in the first nine months of 2019.

According to the Report conclusions, the main source of threats for the Russian media workers is the representatives of authorities, whereas the prevailing methods of their attacks against journalists include arrests and detentions, criminal and civil prosecution, searches, questioning and incarceration. The number of attacks of each type continues to grow. For example, while in 2017 detentions were already widely exploited by the authorities to put pressure on the media workers, in 2019, the number of such reported incidents has tripled.

Within the research period, 14 Russian media workers have died as a result of physical attacks. Out of those, six incidents were qualified as murders, while others – as suicide, fatal accident, sudden unexplained death and fatal physical attack.

Since 2017, the number of publicised non-physical and cyber-attacks and/or threats has increased by 48 per cent. However, the majority of Russian media workers treat such attacks and threats as an inevitable feature of their daily professional life, and therefore, tend not to report on them.

This Report is the first part of a larger Research comprising attacks against media workers in 12 post-Soviet states in 2017-2019. The term ‘media workers’ includes journalists, bloggers, camerapersons, photographers and other managers and employees of both traditional and citizen media.

Read the full report in English, along with the list of sources and categories of attacks against media workers.